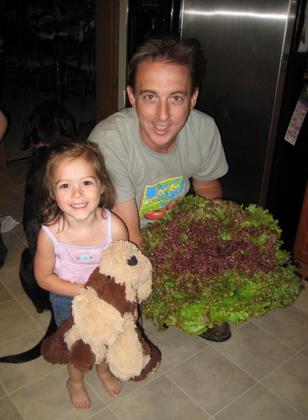 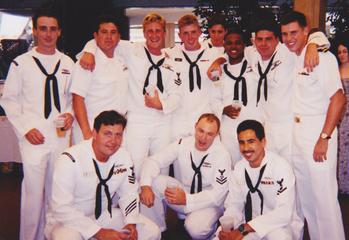 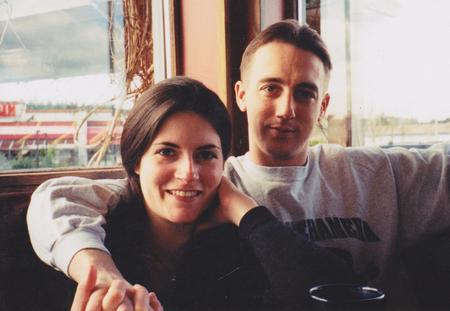 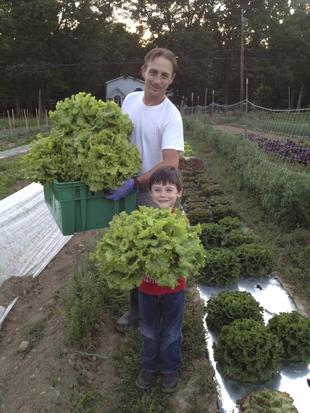 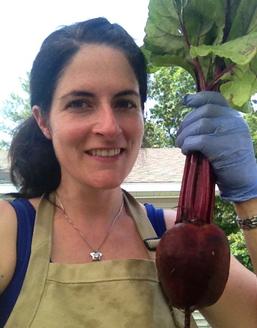 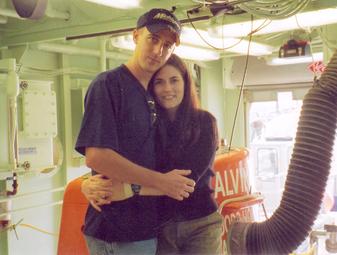 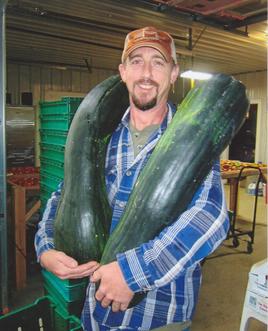 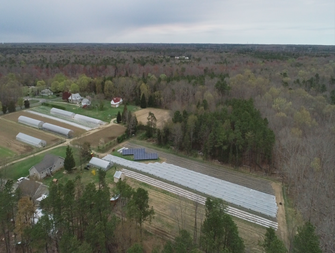 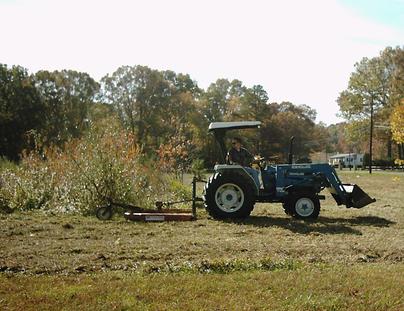 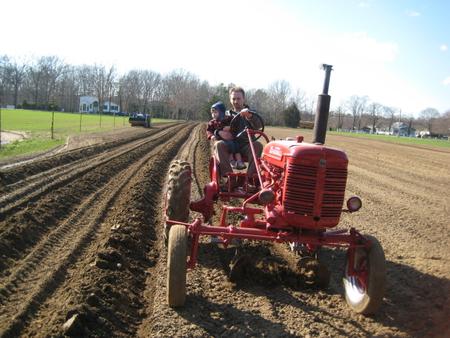 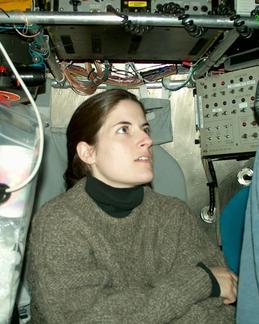 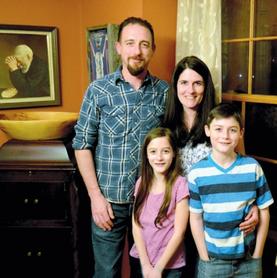 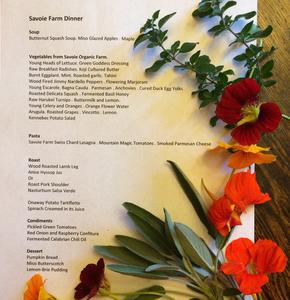 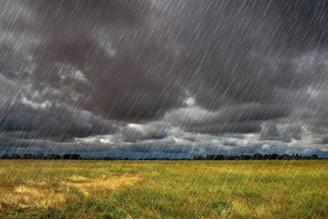 Barry grew up hay farming with his father and grandfather in the eastern Upper Peninsula of Michigan.  At 23, Barry enlisted in the U.S. Navy where he graduated from the Navy's nuclear power school.  He then served as a nuclear trained mechanic on submarines for the next 10 years.  Carol grew up in Williamstown, NJ on her parents' horse farm.  Her father, Dan Di Meo, was a first-generation Italian American and Philadelphia native who bought the farm with his brothers Joe and George in 1955.  They bred and trained thoroughbreds there until the late 1970's.  Carol earned her B.S. in wildlife biology at Rutgers University in 1995 and her Ph.D. in marine studies at the University of Delaware in 2001.  Her research on deep-sea hydrothermal vent communities gave her the opportunity to dive 13 times in the deep diving submersible Alvin.  She continued her work as a deep-sea marine microbiologist as a post-doctoral fellow at Oregon State University until 2003.​

Barry and Carol met shortly after 9/11, while Barry was decommissioning the special warfare submarine USS Kamehameha in Bremerton, WA.  They married in 2003 and lived in Charleston, S.C. while Barry finished his enlistment as an instructor at the U.S. Navy Nuclear Power School.  In 2005 they moved back to Williamstown, NJ to plant their roots beside Carol's parents on her family's farm.  Barry took a position with Oyster Creek Nuclear Generating Station in Barnegate, NJ as a control room operator and advanced to become a senior reactor operator.  Together, they cleared the land and slowly built Savoie Organic Farm while also building their house, their own family, and taking care of Carol's parents.  By 2014 their business had grown enough for Barry to retire from nuclear power to farm with Carol full time.  Although they are no longer married, Barry and Carol continue to work together in partnership to farm their land.